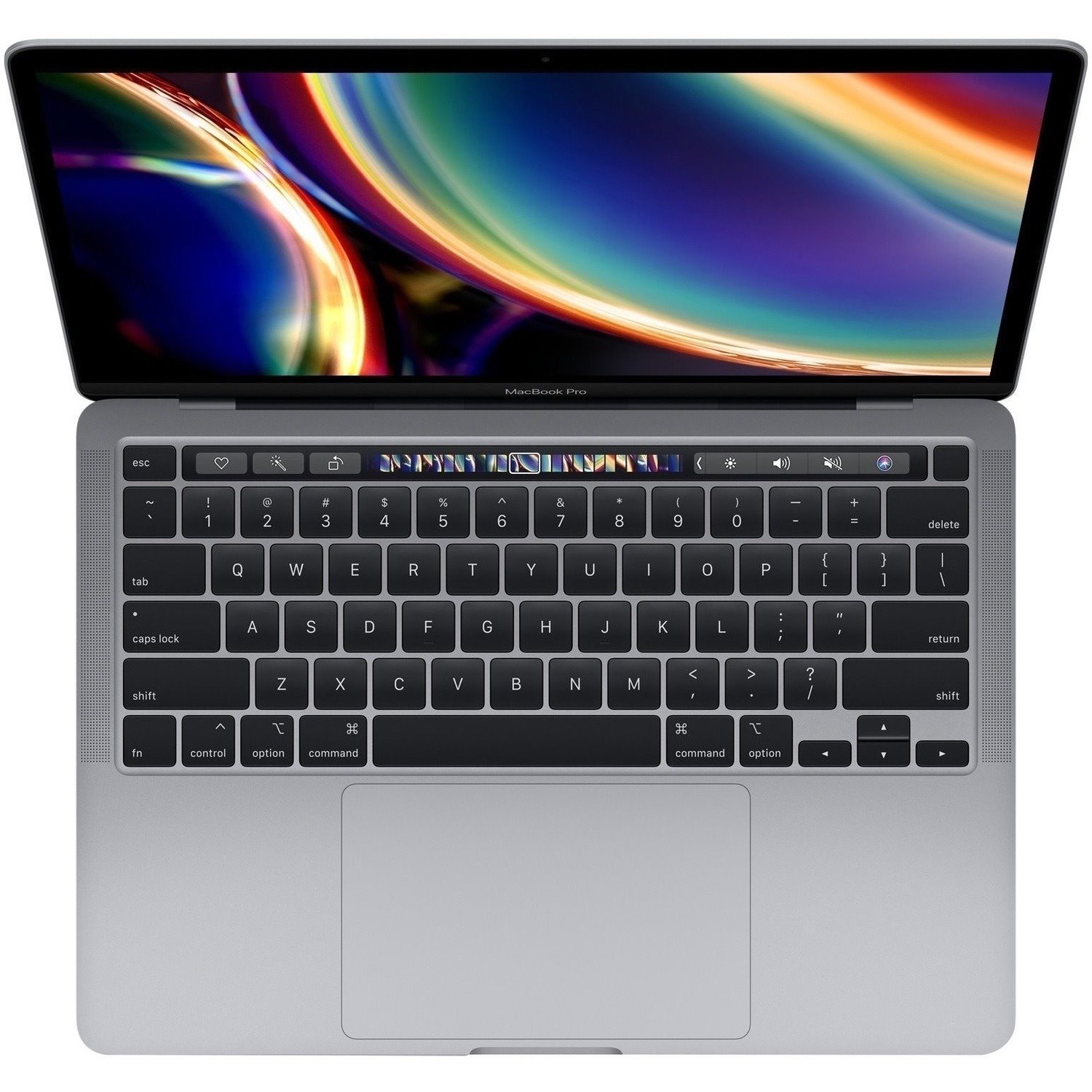 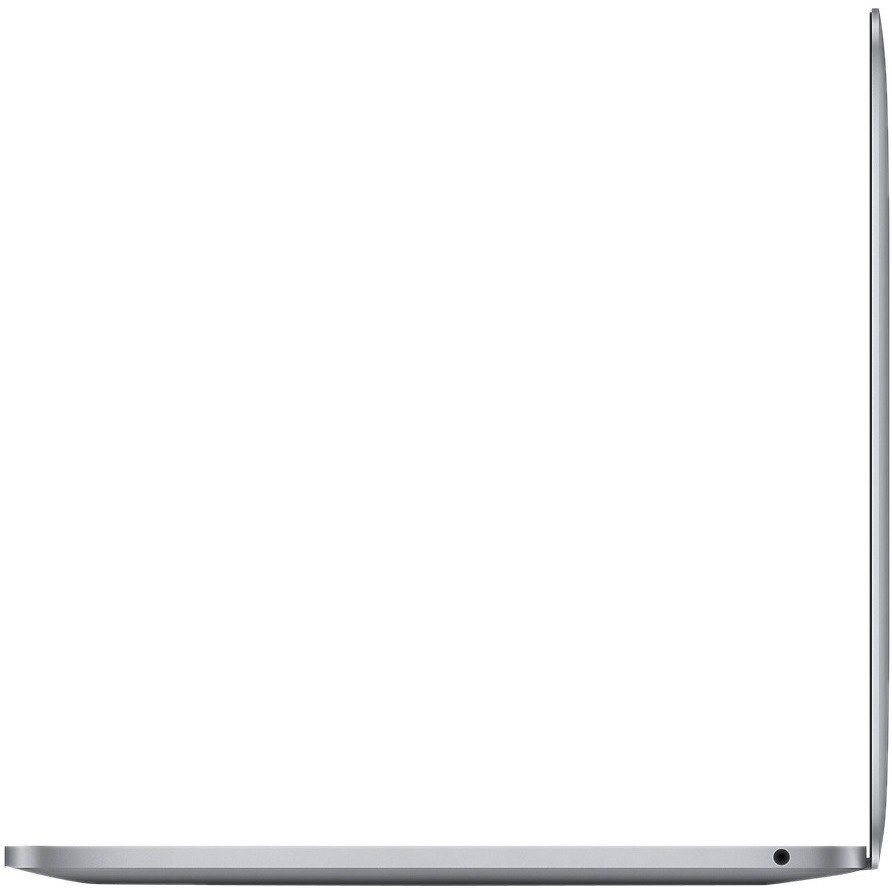 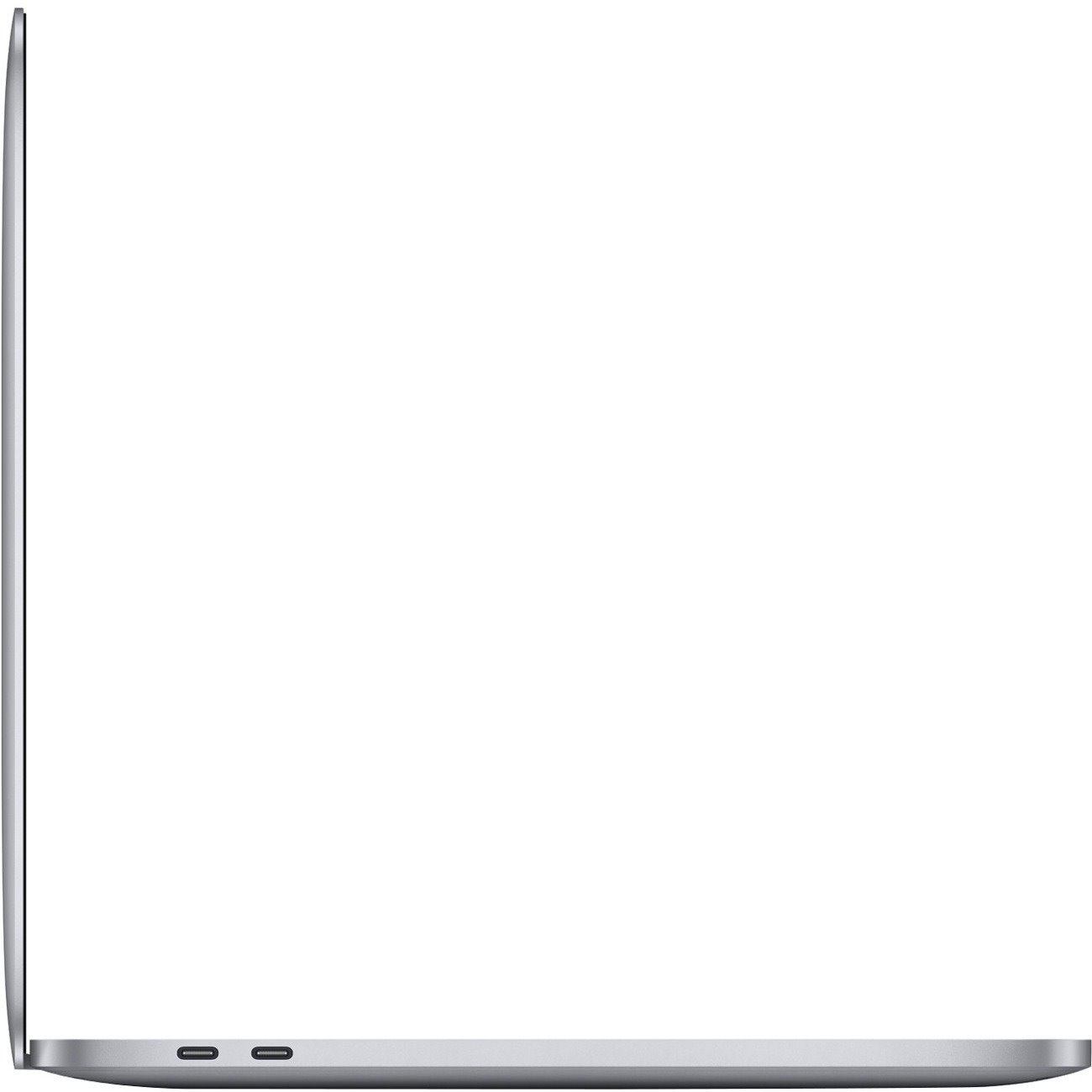 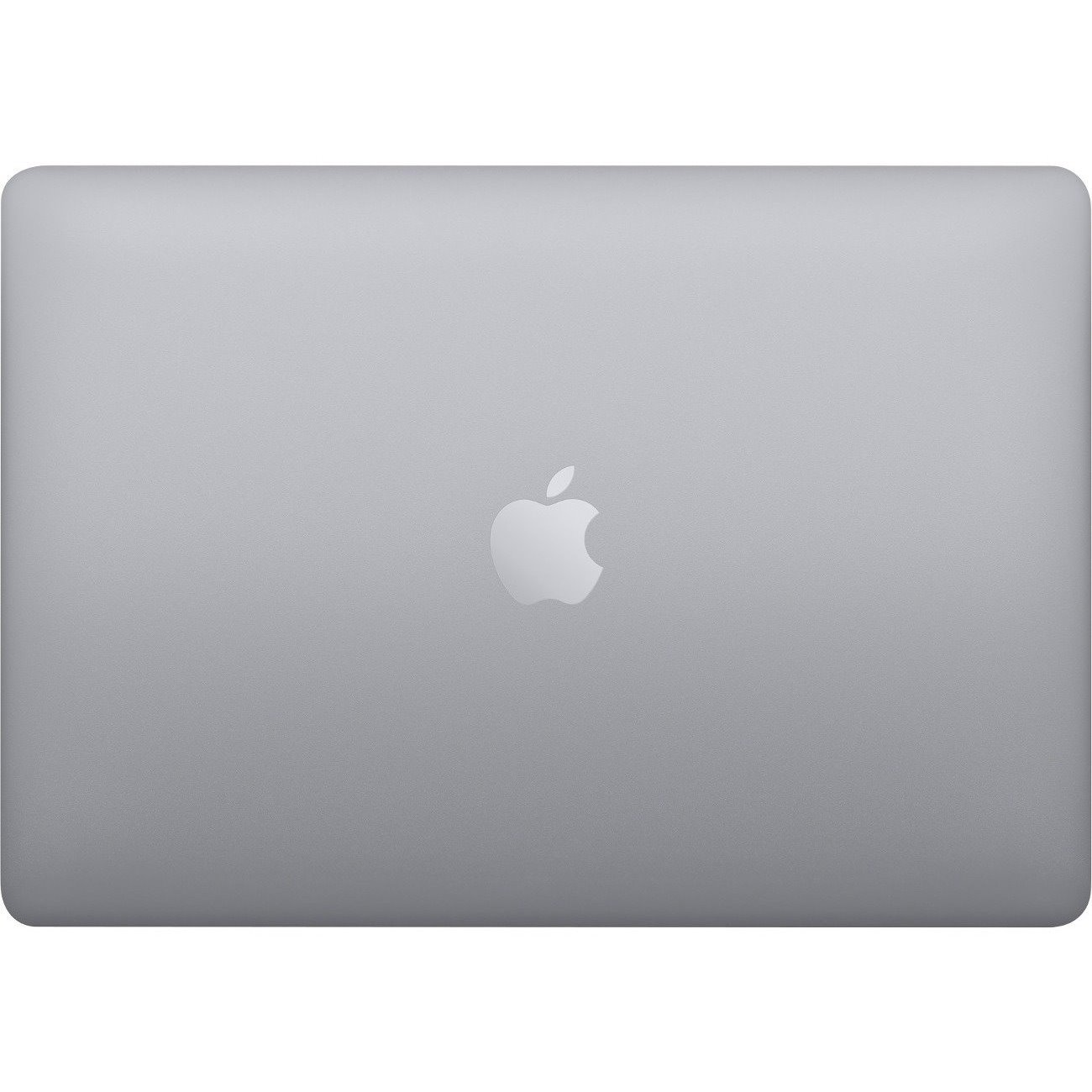 The Apple M1 chip gives the 13-inch MacBook Pro speed and power beyond belief. With up to 2.8x CPU performance. Up to 5x the graphics speed. Our most advanced Neural Engine for up to 11x faster machine learning. And up to 20 hours of battery life - the longest of any Mac ever. It's our most popular pro notebook, taken to a whole new level.

It's here. Our first chip designed specifically for Mac. Packed with an astonishing 16 billion transistors, the Apple M1 system on a chip (SoC) integrates the CPU, GPU, Neural Engine, I/O, and so much more onto a single tiny chip. With incredible performance, custom technologies, and industry-leading power efficiency, M1 is not just a next step for Mac - it's another level entirely.

The M1 chip makes MacBook Pro outrageously fast and powerful. Its 8-core CPU rips through complex workflows and heavy workloads, with up to 2.8x faster processing performance than the previous generation2 - all with unbelievable energy efficiency.

The 8-core GPU in M1 is the most advanced graphics processor we've ever built. Period. And it brings the world's fastest integrated graphics in a personal computer, delivering a ridiculous 5x boost in graphics horsepower.

The power of macOS Big Sur on M1.

Developed to unlock the potential of the M1 chip, macOS Big Sur transforms Mac with major performance benefits and so much more. Powerful updates for apps. A beautiful new design. Industry-leading privacy features and best-in-class security. It's our most powerful software ever - running on our most advanced hardware yet.

The M1 chip and macOS Big Sur work together to make the entire system snappier. MacBook Pro wakes instantly from sleep. Everyday tasks from flipping through photos to browsing Safari are faster. And your hardest-working apps all have access to the power they need.

Biggest collection of apps ever

Run powerful apps built for M1. All your existing apps work thanks to Rosetta 2. And for the first time, you can use your favorite iPhone and iPad apps directly on macOS Big Sur. Altogether you'll have access to the biggest collection of apps ever for Mac.

Up to 20 hours of battery life - the longest in any Mac ever.

Runs a tight chip. The M1 chip brings up to 16GB of superfast unified memory. This single pool of high-bandwidth, low-latency memory allows apps to share data between the CPU, GPU, and Neural Engine efficiently - so everything you do is fast and fluid.

More from the Manufacturer